What is Tax Day and When are Taxes Due? 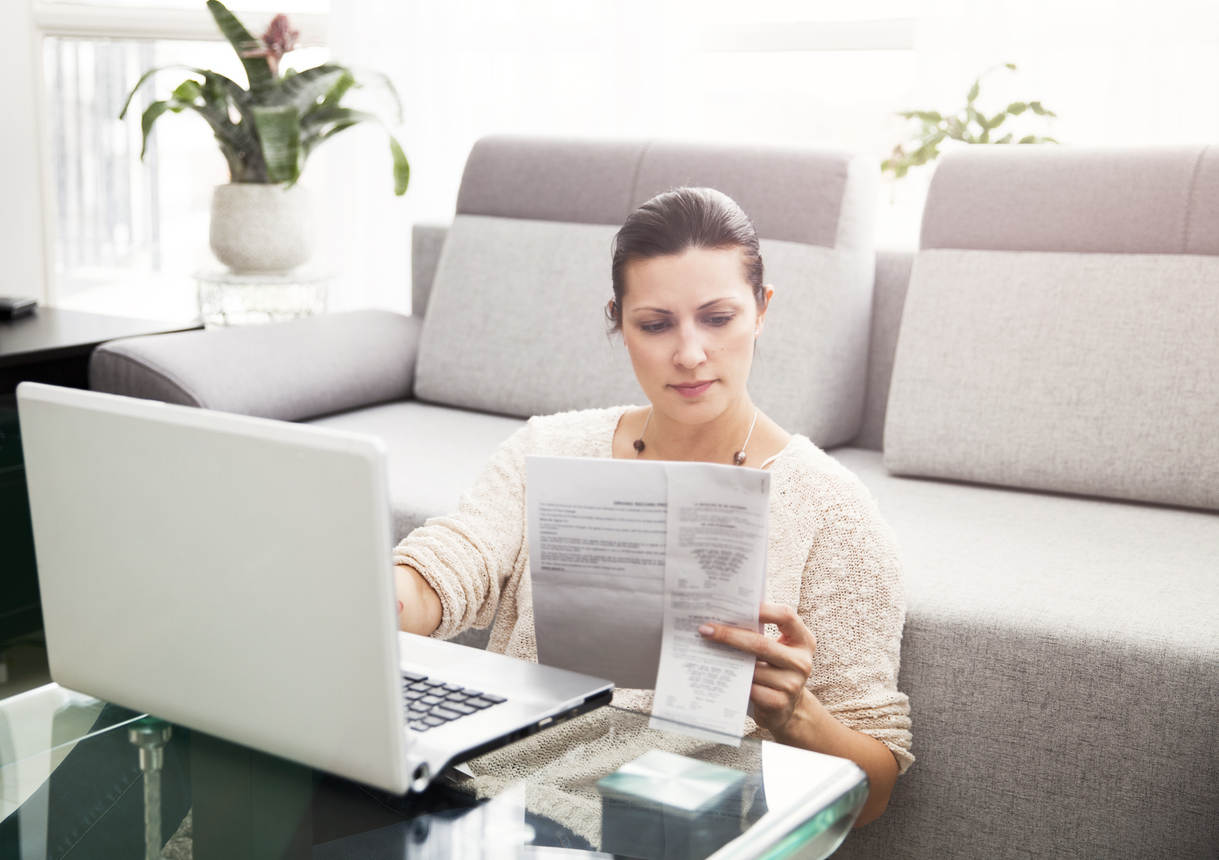 Many people consider the months-long period of the winter holidays to be the most stressful time of the year. Others might contend that the period immediately afterward can feel even more hectic. For one thing, at least the intensity of November and December can be relieved by Thanksgiving, assorted holy days, and New Year’s Eve. For another, the first three-and-a-half months bear the weight of a most important date with even higher stakes: Tax Day.

Much of this stress comes from a general lack of understanding about the United States tax system. Most Americans know little about how it works and often consult professionals when the time for filing rolls around. The one thing every taxpayer knows is that failing to properly file by the deadline can have serious legal and financial repercussions. Is it any wonder why people get nervous about the Internal Revenue Service (IRS)?

Thankfully, we now have more resources than ever before for bolstering our knowledge and preparing as required. Many of these resources are available online, and anyone with internet access can easily find answers to their pressing questions. In this article on our blog, which strives to be a great resource for any eCommerce-related information, we will answer two such questions. Here is some information on the nature of tax day, when taxes are due, and why taking note of these dates matters so much.

What Exactly is Tax Day?

To put it simply, Tax Day is the final due date for filing tax returns based on individual income from the previous year. It traditionally falls on April 15 — or at least, it does for federal tax returns. When it comes to state income tax returns, many individual states follow the federal government’s example and give them the same deadline.

Some states, however, choose different dates for their own tax returns. A few examples can be found below:

Other states that may have different deadlines for federal and state returns include Iowa, Maine, Massachusetts, Oklahoma, South Carolina, and Virginia. If you live in any of these states, you may want to double-check the relevant deadlines and prepare accordingly.

While we are on the subject of state tax returns, we should note that a few states do not even impose a state income tax. These include Alaska, Florida, Nevada, Texas, and Wyoming. Individual residents of those states only need to work on federal returns (and, if applicable, corporate returns).

People can certainly submit all the required paperwork and information before Tax Day. After all, there are a whole 105 days (106 on leap years) between the start of the New Year and the final submission date. The federal government gives people all that time so they can get their affairs in order, acquire the forms they need, and file them.

Although Tax Day usually falls on April 15, there are years when the federal government pushes the deadline for federal returns to another, slightly later date. This shift occurs when certain holidays coincide with the traditional date for Tax Day. You should always double-check when making your preparations.

April 16, 1862 is the date when Abraham Lincoln freed 3100 enslaved persons in Washington, DC by signing the District of Columbia Compensated Emancipation Act. Our nation’s capital ordinarily celebrates “Emancipation Day” on the anniversary of the event, with many city and government offices taking the day off. However, when that date falls on the weekend, they observe it on the nearest weekday instead.

If April 16 happens to be a Saturday, then the holiday is observed on Friday, April 15, and Tax Day moves to Monday, April 18. If the 16th is a Sunday, then Emancipation Day is moved to the next day (Monday), and Tax Day to the day after. This small extension applies does not only apply to Washington, the only part of the country observing Emancipation Day at that time. By law, what happens in DC affects the rest of the nation.

Patriots’ Day commemorates April 19, 1775, the date of the first battles of the Revolutionary War. The state governments of Maine and Massachusetts observe the holiday on the third Monday in April, making a three-day weekend. In years when April 1 falls on a Monday, the third Monday will naturally be April 15.

Local holidays in Maine and Massachusetts do not ordinarily affect the tax deadlines of other states. However, they can when the employees of the IRS processing center in Andover, Massachusetts receive a day off on April 15. This center handles the tax returns of multiple states in addition to those of its own state’s citizens. In the past, the IRS has given extensions to “individual income taxpayers in Maine, Massachusetts, New Hampshire, New York, Vermont, Maryland, and the District of Columbia.”

What Happens If I Miss Tax Day?

These switches between dates can be confusing, especially for those who live outside of the states that observe those holidays. However, every year, you must make an effort to know when taxes are due. Otherwise, the IRS may hit you where it really hurts: your wallet.

Filing after the deadline may incur a penalty: 5% of the unpaid tax, every month, to a maximum of 25%. Filing on time but paying late comes with a separate penalty: “0.5 percent of taxpayers’ unpaid taxes per month,” also to a maximum of 25%. If you are late for both filing and paying, an additional 5% goes onto your charges for each month. Continued lateness may even result in prosecution. The IRS institutes all of these practices to motivate people to take care of their tax returns on time.

On that note, we should mention that filing late comes with no penalties if the government owes you a refund. After all, you do not need to pay them anything in this case, so why would they punish you? With that said, you do have a deadline for claiming that refund. If you fail to claim it within three years of the filing date, then the government will keep it.

Can I Get an Extension?

After the new tax year begins, we have more than three months — and under certain circumstances, even longer — to file our returns. That may seem like a lot of time already, but many people, for one reason or another, would still prefer having more. Luckily for these folks, they can send paperwork to the IRS requesting an extension. You would not look that weird for doing so, either, as tens of millions of people send such requests every year.

If the IRS approves, you gain an extra six months to file your taxes. The new due date will be October 15. We should note that this is for federal tax returns - your state’s government may have different rules. We should also clarify that tax extensions do not apply across the board. While you can significantly delay filing your returns, you still need to pay your tax bill by April 15. The IRS may deny your request for an extension if you do not do this beforehand.

The rules that apply to individuals can differ from those that apply to businesses. Some businesses report their finances based on a “fiscal year” - a 12-month period of time that does not start on January 1. They always end on the last day of the month - for example, January 31.

In these instances, the due date is moved up as needed, but remains “the 15th day of the fourth month” after the fiscal year’s end. A company whose fiscal year concludes on January 31, instead of December 31, must file returns and pay taxes by May 15, instead of April 15. The rules may also differ between types of businesses. Partnerships and S corporations, for example, must file and pay by “the 15th day of the third month,” not the fourth month.

As you can see, even seemingly simple questions like “What is Tax Day?” and “When are taxes due?” may have surprisingly complex answers. However, learning how to work within the tax system and dealing with your taxes are not impossible tasks. Business owners can rely on plenty of resources, as well as tools like sales tax management software, to help them along. Over time, you may naturally pick up on practices and regulations until they become second nature. Hopefully, this article could serve as an informative introduction.

­­Top eCommerce Trends for 2020 from Business Experts
Every year, the eCommerce industry sees new progress and developments that has business owners and their teams working on new strategies and adapting to the current landscape. Not only is technology ...
Read More
How to Cancel Your Subscription with Common Website Builders
When we start a subscription to a paid website builder or host service, we hope that it serves it’s intended purpose and that we won’t ever have the need to cancel it. Unfortunately, there can come a ...
Read More
2020 Guide to the Best Business Phone Systems
Businesses large and small depend almost entirely on their phone systems.
Read More