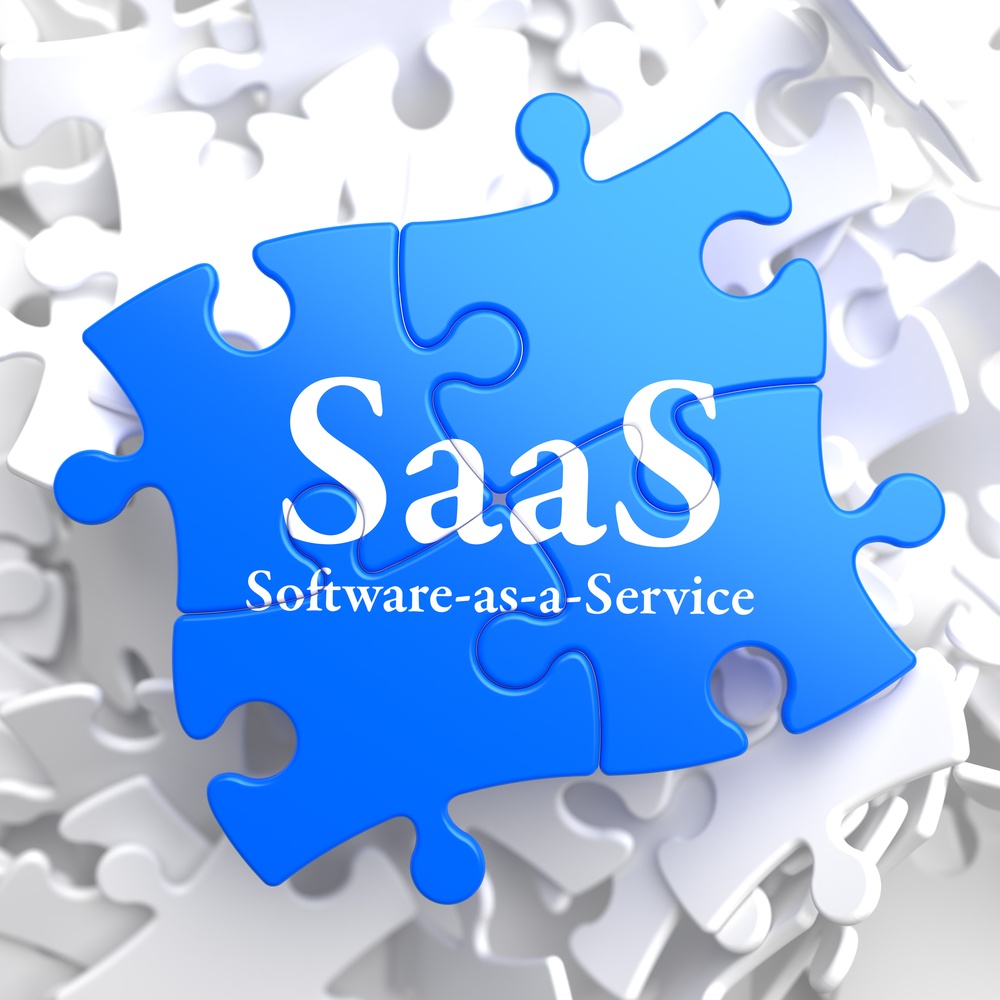 Imagine visiting Molly Moon's Ice Cream in Seattle, Washington. You made the trip because Food & Wine magazine said Molly Moon's is one of the best ice cream parlours in the entire United States. You're even going to take the magazine's advice and order a double scoop of the Stumptown Coffee ice cream.

"Do you want regular or decaf?" the ice cream scooper asks.

"And what roast? We have Hair Bender, Cantillo Family, Trapper Creek, French Roast, and Holler Mountain."

Ok, enough of the hypothetical. The folks at Molly Moon's won't ask you to configure your two scoops of Stumptown Coffee ice cream. They will just hand over a fantastic tasty treat.

While it can be fun to come up with a crazy ice cream flavor now and again, ice cream isn't usually customizable and just about everyone is good with that. Sure there are counterexamples, like Cold Stone Creamery, but most ice cream parlours and most ice cream consumers tend to favor convention over configuration.

Ok, I just snuck a web development term in there at the end, so we had better talk about it.

"Convention over Configuration" or sometimes "coding by convention" is an approach to software development first introduced by David Heinemeier Hansson, the creator of Ruby on Rails. Now, this approach is used in many of the most popular development frameworks.

Rather than making a web developer write all of the code for an application or site from scratch, which is actually how I started developing  3dcart over 20 years ago, convention over configuration lets the framework make most of the decisions about common conventions like how to log into a website or how to manage pagination.

Granted Ruby on Rails and other frameworks do still allow for a significant amount of customization, but for the most part they recognize that many sections and features of a website are really conventions that should look and behave in a specific way. The way, if you will, customers expect it to.

An Analogy for SaaS

So far we've talked about ice cream and software development so that we can make an analogy for software as a service (SaaS) ecommerce platforms.

One of the most common objections you might hear to choosing a SaaS ecommerce platform for your business is that SaaS lacks customization.

"SaaS solutions use carefully defined templates and built-in features and functionality. Thus, if your business wants to do any serious customization, SaaS could limit you."

While this statement is, perhaps, true, most businesses shouldn't really care.

"Online shoppers expect ecommerce sites to follow certain design and layout conventions, including logo position and function, the placement of product navigation, and the use of a 'hamburger' menu on mobile devices. When online retailers follow these conventions, shoppers’ expectations are met and, hopefully, sales follow," wrote Armando Roggio in a 2016 Practical Ecommerce article.

Just like ice cream or the convention over configuration paradigm, in ecommerce most of the user interface and many of the functions are actually conventions. That should be behave the way your customers expect. Change these at your business' peril.

Good SaaS ecommerce platforms give your business plenty of flexibility to build an ecommerce website that is consistent with your brand and your shoppers' expectations. You determine what appears on the page and how it looks to a very great degree.

With leading SaaS solutions, you will also have the opportunity to integrate third-party solutions for everything from accounting software and order management systems to email marketing platforms or social media networks.

You can even build your own customizations using an application programming interface (API), or have certified developers do it for you.

There will be some forms of customization like tampering with a server or breaking ecommerce conventions that may be more difficult when you use a SaaS ecommerce platform, but, again, most businesses shouldn't care.

10 Features Your Online Auto Parts Store Needs
In the early 2000s, having a presence online was enough to have a successful e-commerce business. Now, e-merchants are in a constant battle for every customer and it’s hard to compete on price alone. ...
Read More
Shopify Discounts: 5 Promotions Your Store Cannot Run in Shopify
There once was a time when opening a store meant starting a brick-and-mortar business — but not anymore. These days, being a store owner is as simple as creating a website. In this new age of ...
Read More
3dcart vs. BigCommerce: A Side-by-Side Comparison
You're under a lot of pressure when you start an online business. Choosing the right eCommerce software is a big part of that. 3dcart and BigCommerce are both popular eCommerce platforms. They're ...
Read More