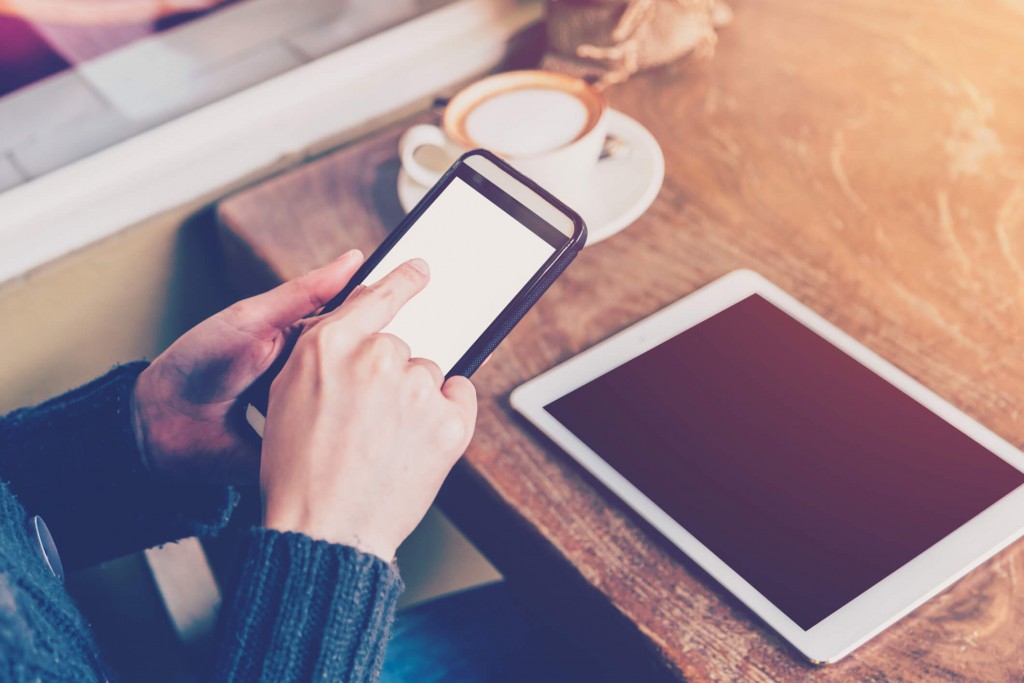 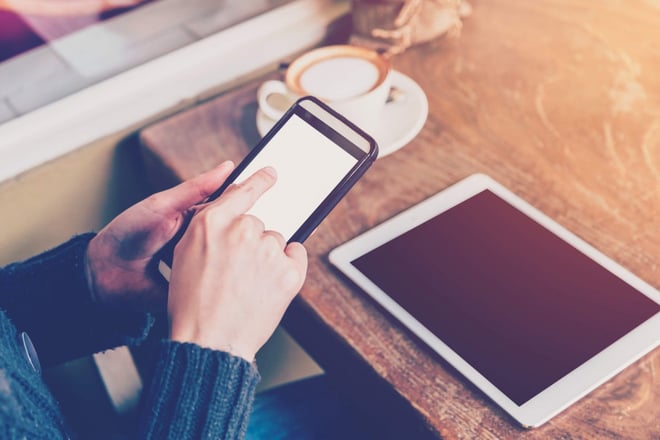 Google has announced a major upcoming update in its continued effort to move toward a more mobile-friendly internet. Starting January 2017, Google will begin cracking down on intrusive mobile popups and interstitials.

The new policy is intended to combat the frustrating and jarring experiences users encounter when they’re unable to easily navigate to the content they were expecting. In a blog announcement, Google states that websites that have popup ads that cover an entire page or interfere with a site’s main content will be ranked lower in Google’s search results.

“Pages that show intrusive interstitials provide a poorer experience to users than other pages where content is immediately accessible. This can be problematic on mobile devices where screens are often smaller,” said Google Product Manager Doantam Phan in the blog post. “To improve the mobile search experience, after January 10, 2017, pages where content is not easily accessible to a user on the transition from the mobile search results may not rank as highly.”

Examples of intrusive interstitials to be penalized include: 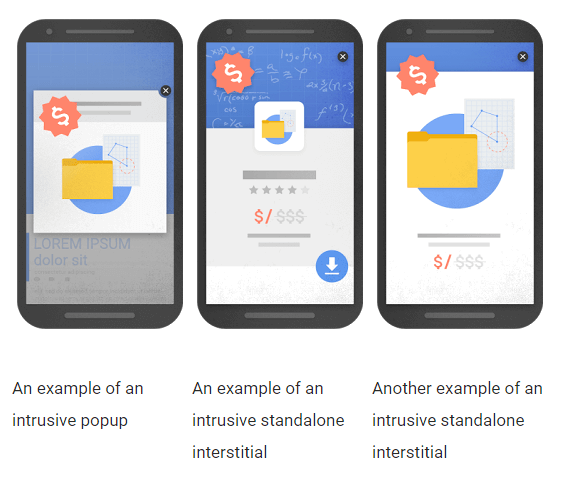 To help prepare for Google’s upcoming update, 3dcart store owners are urged to optimize their websites for mobile-friendliness. With the help of a dynamic tool like 3dboost, you can create ads that won’t be penalized by Google.

3dboost allows you to create beautiful, time-sensitive offers in various formats, including “sliding bars.” Offers can be customized to require multiple page views before an ad will display.

3dboost offers unparalleled customization, with the ability to control every facet of your offer’s design, including:

Unlike traditional modal popups, which 3dboost additionally supports, 3dboost’s customizable sliding bars will allow you to attract and appeal to shoppers on every device without fear of your website being penalized by Google.

To learn more about 3dboost, visit the 3dcart App Store.