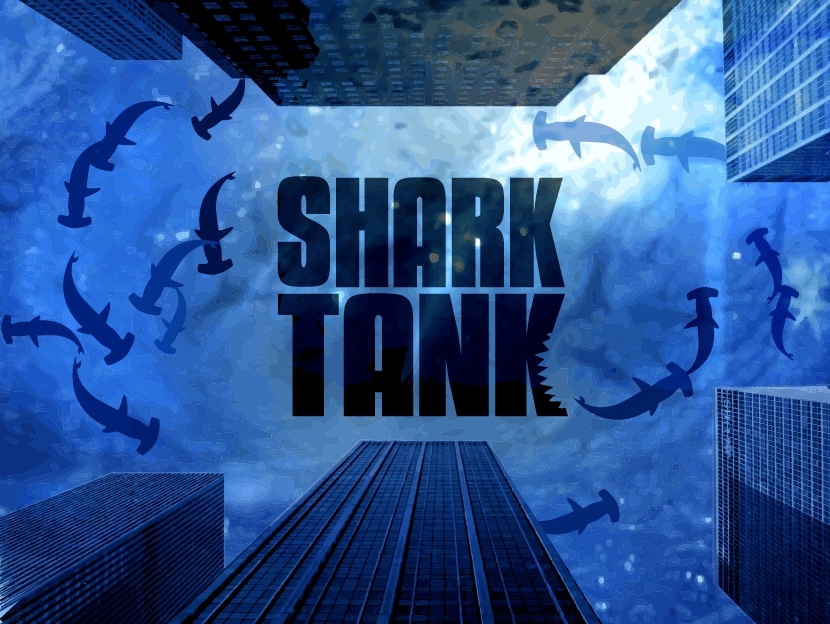 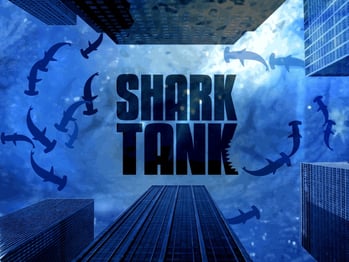 3dcart is another eCommerce platform being used by Shark Tank entrepreneurs. I speak to many entrepreneurs who have appeared on the Shark Tank and, as a bit of an internet geek myself, I always ask them about their website traffic during and after their featured broadcast. Many entrepreneurs tell me tales of crashed websites and they all experience huge bumps in their traffic after the show airs.

Being prepared for this exponential increase in traffic is an absolute must for any business, especially if it’s just been on national TV in front of 6 million viewers. Smart Shark Tank entrepreneurs prepare for that traffic burst by beefing up server capacity and having a vibranteCommerce solution in place for “show time.” Whether a business is funded by the Sharks or not, they will benefit from increased traffic, but only if they are ready.