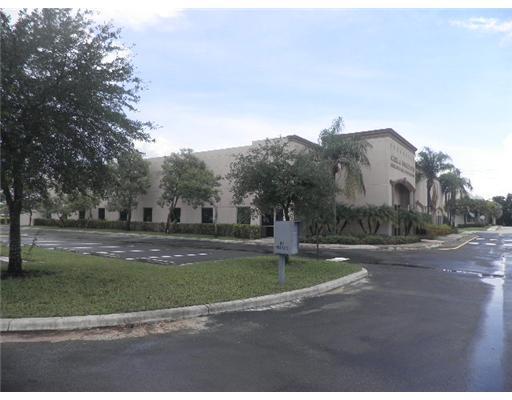 Over the course of 2012, our little shopping cart business has reached a new level of success. This year, 3dcart earned its third consecutive appearance in INC. Magazine’s list of the 5000 fastest growing companies nationwide. (We were #39 in Miami, too.)

Now, to help our business scale internally, we’re proud to announce our new office, a spacious 17,000+ sq. ft. building located in Tamarac, FL. We’re just about moved in, so we wanted to share some pictures an details on the new digs with our customers. 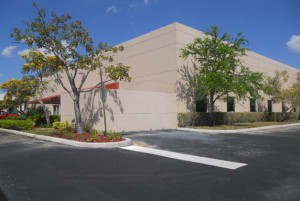 A move of this magnitude was no small undertaking—but thanks to the dedication of the 3dcart team, the late October move went off without a hitch. With two teams coordinated to work overtime, customers experienced no customer service interruption.

3dcart’s new office represents another milestone for a company that originated out of founder Gonzalo Gil’s garage in the late 90s. But the growth is not ours alone; the success of our customers big and small has also proven a strong indicator of the continued progress of our software and our company.

Here are just a few quick facts about where 3dcart stands in the industry today.

What’s happening on the web is even bigger than the growth of our brand. Projections show ecommerce ballooning to $1.25 trillion globally by next year. The market continues to grow, furthering the potential for new entrepreneurs to enter and quickening the pace of technology development. At 3dcart, we’re dedicated to staying on the front line of that development. A new home is one of the many ways we’re keeping a fresh perspective on business.

Special thanks goes out to the City of Tamarac, a place in Florida 3dcart has called home for the better part of its existence.

Introducing #3dcartHero: Rewards Program for eCommerce Business Owners
The nature of running a business has changed dramatically throughout history, but if there are two things that have always been true (and always will be), it's that being an entrepreneur is both ...
Read More
3dcart Version 9.1 Brings New Features and Upgrades to Online Stores
Staying ahead of the game in eCommerce means constant improvement, both of your business and your eCommerce software. That's why we're proud to announce 3dcart Version 9.1, the newest upgrade to our ...
Read More
Now Available: the First eCommerce Plan Specifically for Dropshippers
Dropshipping offers a great opportunity for a new business owner, especially if you're working with a limited budget. Since you don't need to invest in inventory or pay for warehousing space to hold ...
Read More