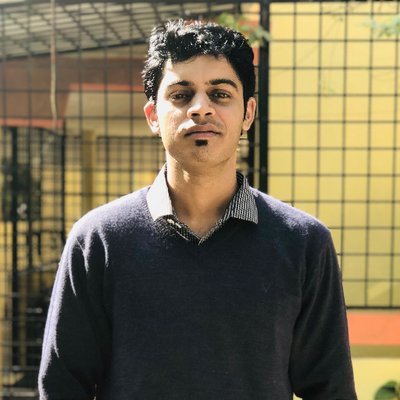 Vimal Bharadwaj is a Product Marketer at Automate.io. He is passionate about all things B2B SaaS. He is also an avid reader and a big NBA fan. His goal in life is to constantly learn and get better before the robot overlords take over the world in the year 2050.
Find me on:
https://automate.io/

How to Use Social Media for eCommerce Customer Support

Two years ago, I had ordered a t-shirt online. When I received it at my doorstep days later, I realized that it was the wrong size.

I tried calling the company on the phone. Nobody answered. I emailed them. Nobody replied. Then, I did what most frustrated customers do in such a situation – complained to them on Twitter. At that point, they finally responded to me and even solved my problem.

But this is not always the case with every eCommerce store.