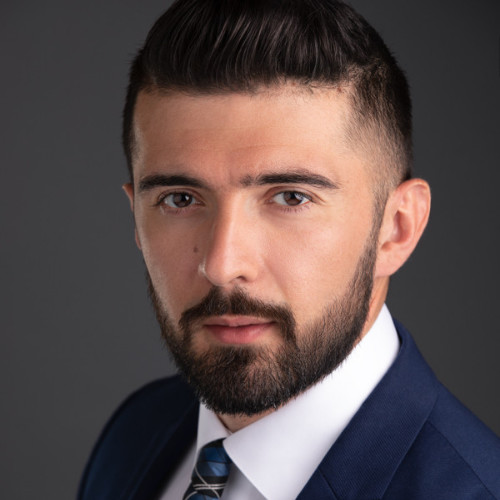 David started Be Accessible because of his passion for website accessibility and ADA compliance. He spent much of his career working for financial institutions creating websites and mobile applications. He earned his Master’s in Business Administration from Salve Regina University in Rhode Island. David is an advocate for creating web interfaces usable by all people. He enjoys recording music and playing soccer with friends.

How to Get the Most Out of Website Accessibility, Readability & Usability

According to the World Health Organization, at least 2.2 billion people across the world have some type of vision impairment. Based on the US Disability Statistics for the year 2017, an estimated 2.3% of the population in the US (which is equal to 7.543 million people) have reported a visual disability. A large portion of the population with visual impairments use a screen reader in order to access and consume digital content. However, not all users of screen readers have a visual[...]